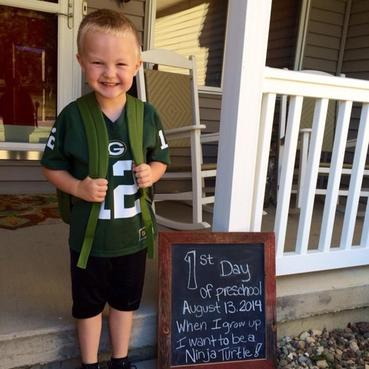 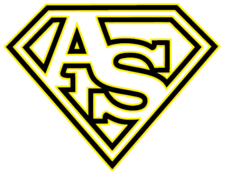 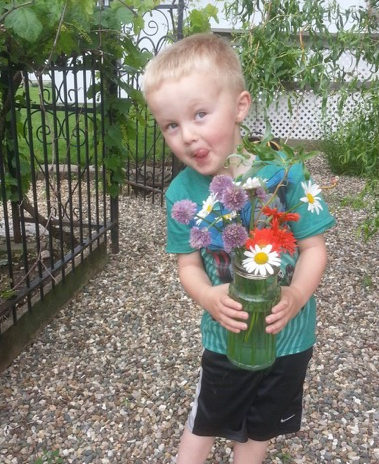 Children are typically diagnosed between the ages of 5-7 with around 300-350 new cases per year in the United States. The median survival rate is 9 months from diagnosis. As a parent, accepting those odds is not an option. You have to believe that your child could be the one to beat this. That is how you survive the battle....HOPE. Little did we know that along his journey this little boy would capture the hearts of so many and become an inspiration to all those around him. The tagline “Austin Strong” would become a way of life for our family and community.

“Your son has cancer. There is no cure. You need to take him home and make memories.”

January 22, 2015 we were told those exact words. Our handsome, funny, superhero loving 5 year old, Austin Smith, was about to face a storm no child should have to bear. A CT scan had revealed a brain tumor. And in that moment we knew our lives would be changed forever. Austin was diagnosed with DIPG (Diffuse Intrinsic Pontine Glioma), an inoperable brain tumor with less than 1% chance of long term survival. DIPG tumors are highly aggressive and difficult to treat. These tumors arise in the pons, a region of the brainstem involved in all critical body functions.